The only requirement is that you have to ask for our Services from the Funeral home and provide your loved ones prof of Honorable Service. (DD214-Honarable Discharge) we or the Funeral home can help you get the necessary documents.

We work under the direction of the funeral home. We never charge for this Honor.

DRAPING THE CASKET WITH THE

This custom began during the Napoleonic Wars (1796-1815). The dead carried from the field of battle on a caisson were covered with a flag. When the U.S. flag covers the casket, it is placed so the union blue field is at the head and over the left shoulder. It is not placed in the grave and is not allowed to touch the ground.

Graveside military honors include the firing of three volleys each by odd number of service members, usually seven. This commonly is confused with an entirely separate honor, the 21-Gun Salute. But the number of individual gun firings in both honors evolved the same way. The three volleys came from an old battlefield custom. The two warring sides would cease hostilities to clear their dead from the battlefield, and the firing of three volleys meant that the dead had been properly cared for and the side was ready to resume the battle. The 21-gun salute traces its roots to the Anglo-Saxon empire, when seven guns constituted a recognized naval salute, as most naval vessels had seven guns. We use at least three rifles.

The custom is believed to date back to the time of Genghis Khan, when a horse was sacrificed to serve the fallen warrior in the next world. The Caparisoned horse later came to symbolize a warrior who would ride no more. In the United States, the caparisoned horse is part of the military honors given to an Army or Marine Corps officer who was a Colonel or above; this includes the President, by virtue of having been the country's commander in chief and the Secretary of Defense, having overseen the armed forces.

Abraham Lincoln was the first president of the United States to be officially honored by the inclusion of the caparisoned horse in his funeral cortege,although a letter from George Washington's personal secretary recorded the president's horse was part of the president's funeral, carrying his saddle, pistols, and holsters. Traditionally, simple black riding boots are reversed in the stirrups to represent a fallen leader looking back on his troops for the last time.

Note: Our Detachment will use The Caparisoned Horse for all veterans of the United States Military at our discretion, or at the request of the family. When it is possible to do so.

The Battle Cross is A symbolic replacement of a cross on the battlefield or at the base camp for a Military person who has been killed. Made up of a rifle with bayonet attached stuck into the ground, helmet on top, dog tags sometimes hanging from the rifle and the empty boots next to it. Its purpose is to show honor and respect for the fallen at the battle site. The practice started during the American Civil War or maybe earlier as a means of identifying the bodies on the battleground before they were removed.

"Taps" is an American call, composed by the Union Army's Brigadier General Daniel Butterfield while in camp at Harrison's Landing, Virginia, in 1862. Butterfield wrote the call to replace the earlier "Tattoo" (lights out), which he thought too formal. The call soon became known as "Taps" because it was often tapped out on a drum in the absence of a bugler. Before the year was out, sounding Taps became the practice in both Northern and Southern camps. The call was officially adopted by the U.S. Army in 1874.Colonel James A. Moss, in his Officer's Manual first published in 1911, gives this account of the initial use of Taps at a military funeral:"During the Peninsular Campaign in 1862, a soldier of Tidball's Battery A of the 2nd Artillery was buried at a time when the battery occupied an advanced position concealed in the woods. It was unsafe to fire the customary three volleys over the grave, on account of the proximity of the enemy, and it occurred to Capt. Tidball that the sounding of Taps would be the most appropriate ceremony that could be substituted. The custom, thus originated, was taken up throughout the Army of the Potomac and finally confirmed by orders." 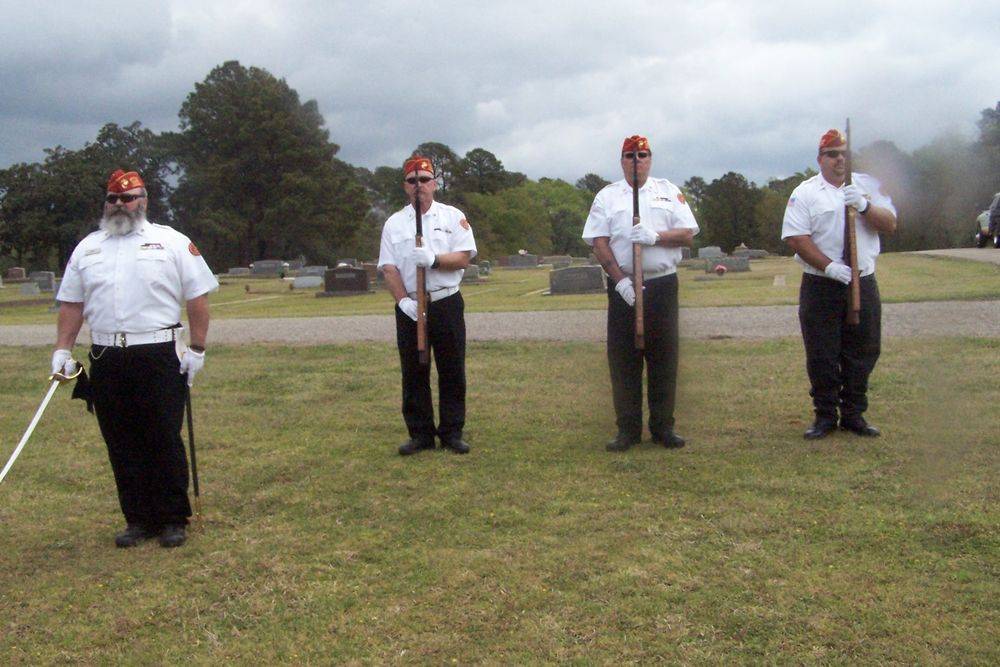 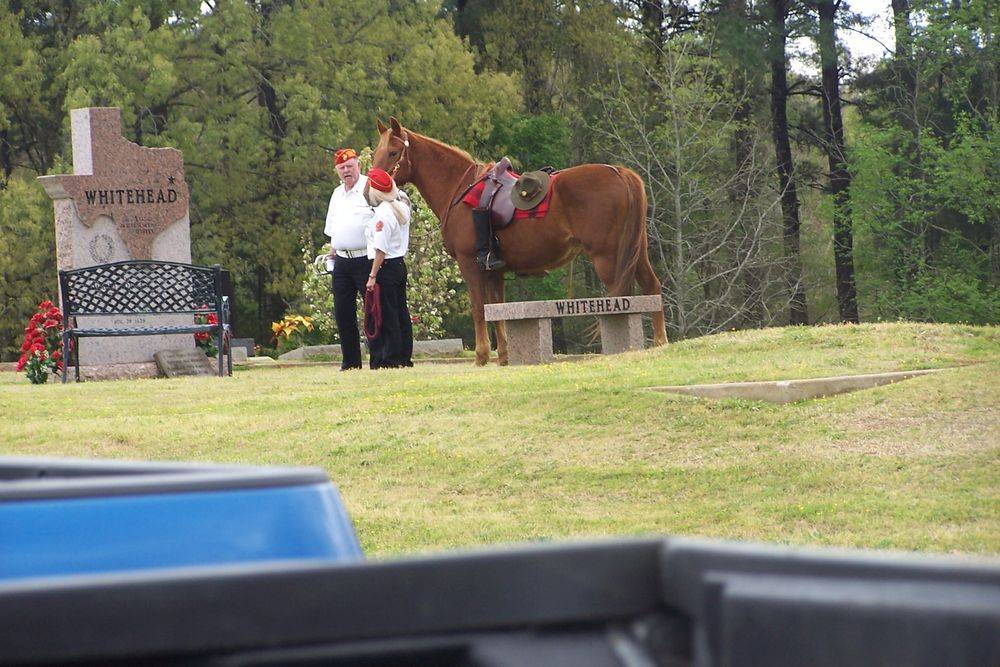 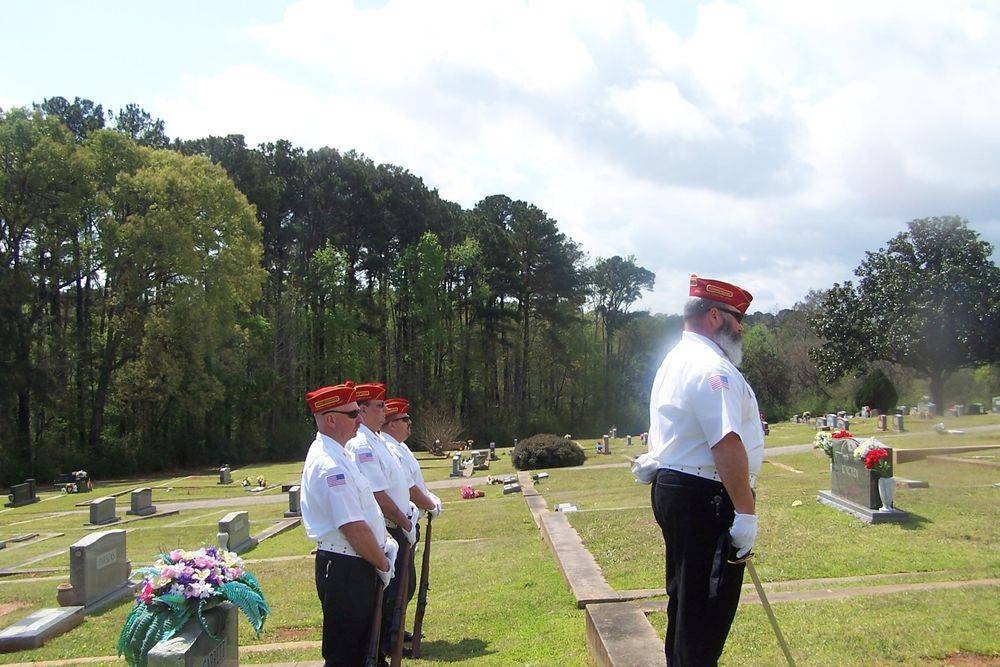 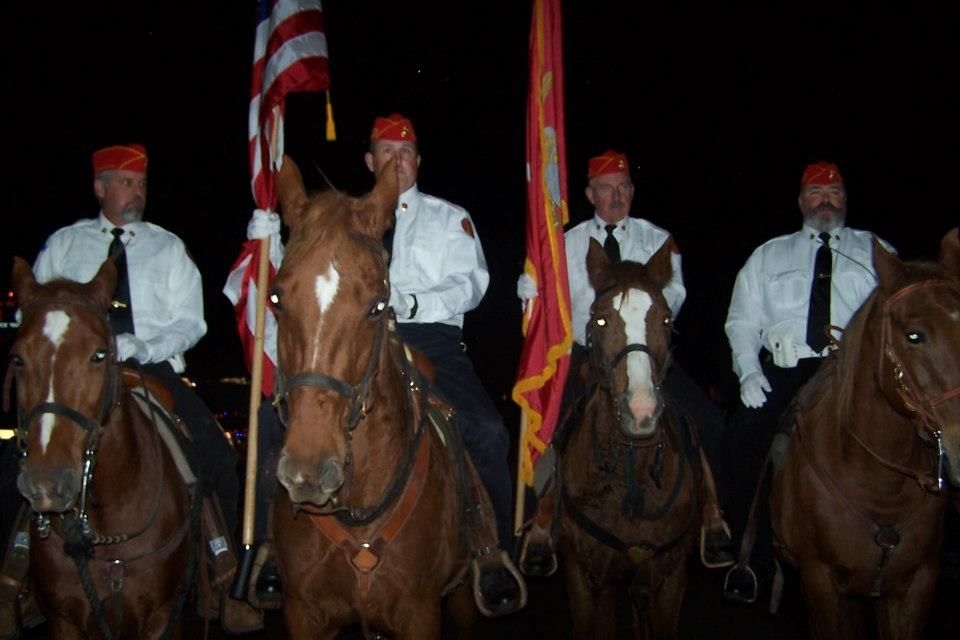 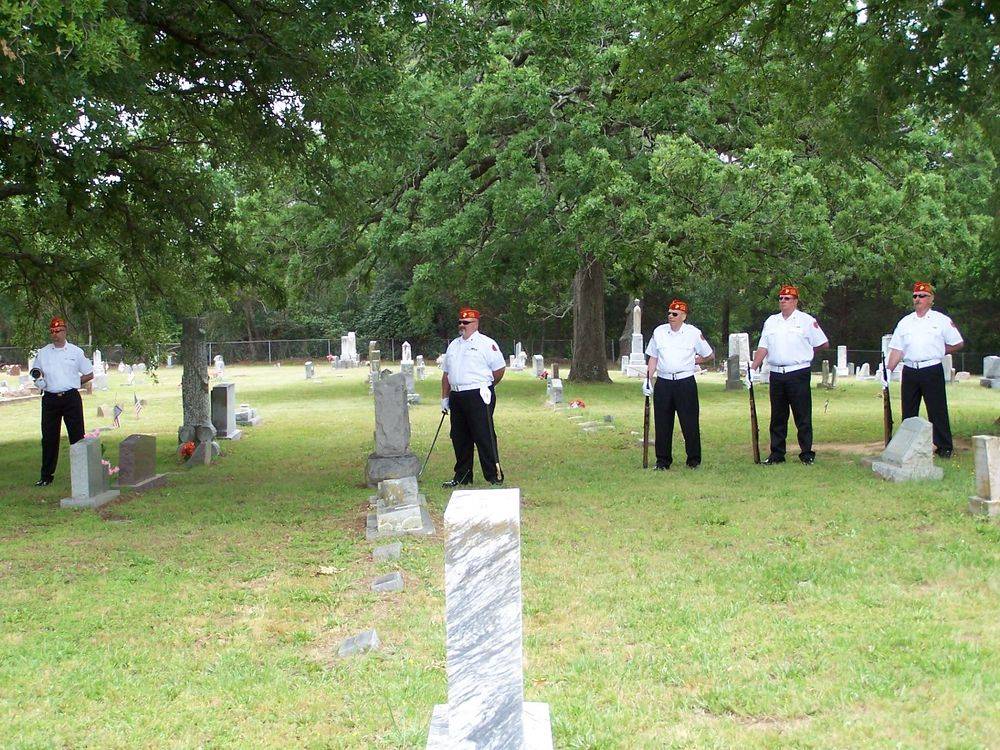 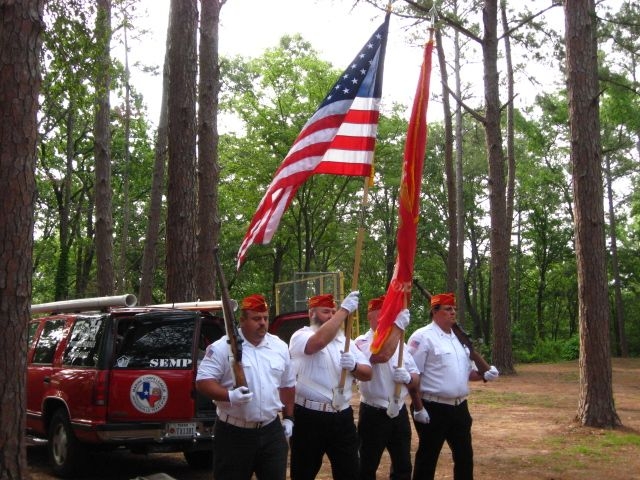 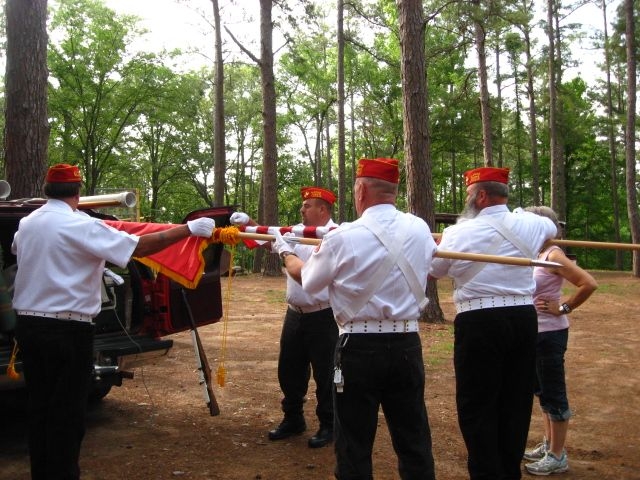